Seven experiences for event managers to experience this holiday season!

Amsterdam is the place to be

Interactive, immersive worlds inspire. I’m always excited to go to a cool new world I can explore. My favorite places give you that wow feeling where you actually go ‘wow.’

The event industry could learn a lot from these creative spaces. We also want to surprise, impress and move people. Looking for ideas and inspiration? Here are seven Amsterdam experiences to get your creativity flowing this winter. 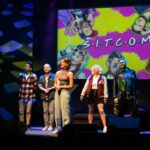 For business people, not just comedians 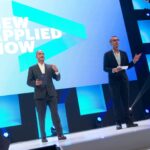 The party and festival organizers ID&T got into the trippy-artsy-visual-audio-gallery-museum-attraction-space this year with Amaze. Better than any ‘Instagram museum’ that is just photo based. This experience combines an overload of audio and visual stimuli. It’s the opposite of the neighborhood where it sits: the drab, blah office and light industrial neighborhood near Sloterdijk. 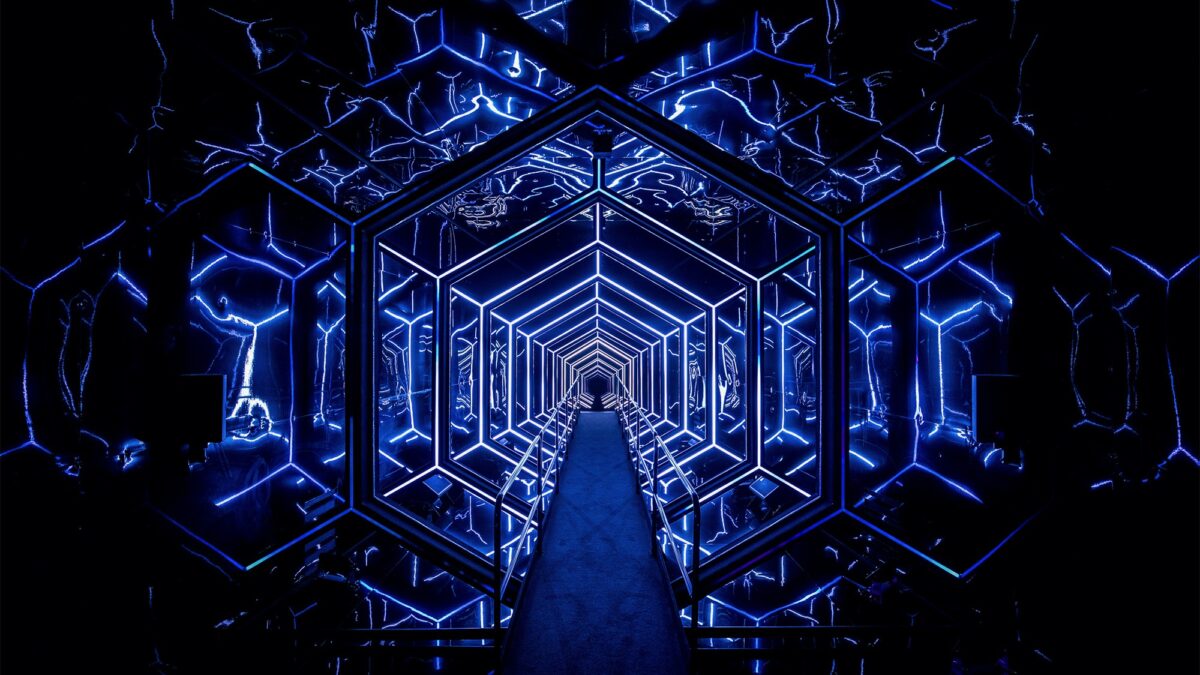 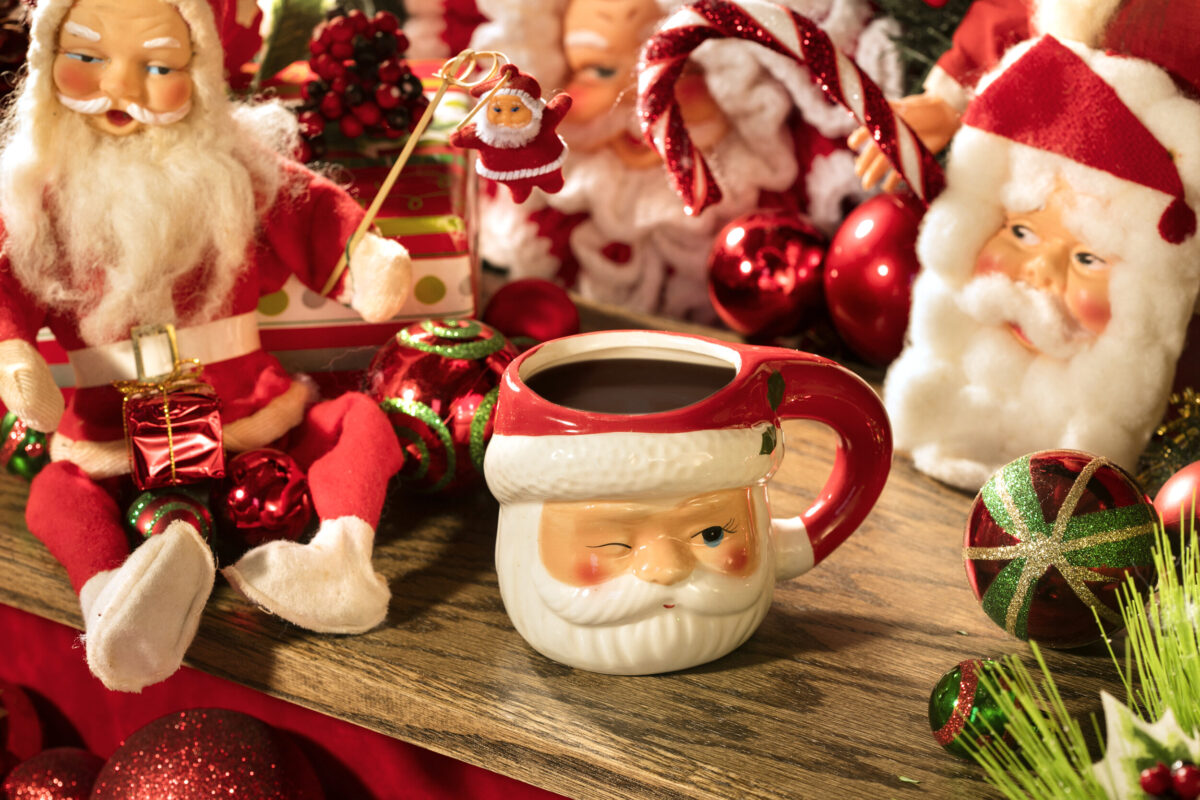 VRGH or VR Game House just opened VRGH Arena, a giant free roam virtual reality space. In it they offer more violent shooters and non-violent family games. Their proprietary system tracks the movement of your hands and feet as well as your body with additional sensors. Groups of 2-15 can play at once. It’s a great experience.

4. All About Theater About Film (at EYE Filmmuseum)

EYE’s latest temporary exhibit is about Ivo van Hove and Jan Versweyveld’s creative partnership. All About Theatre About Film celebrates their unique film-to-stage adaptations that synthesize theater with film, live video and music.

Like every year, the 10th edition of the Amsterdam Light Festival is a big winter highlight. You will instantly see what effects are more captivating and what works less well. If you bundle up, an open air boat is the best. But dress even warmer than you think. 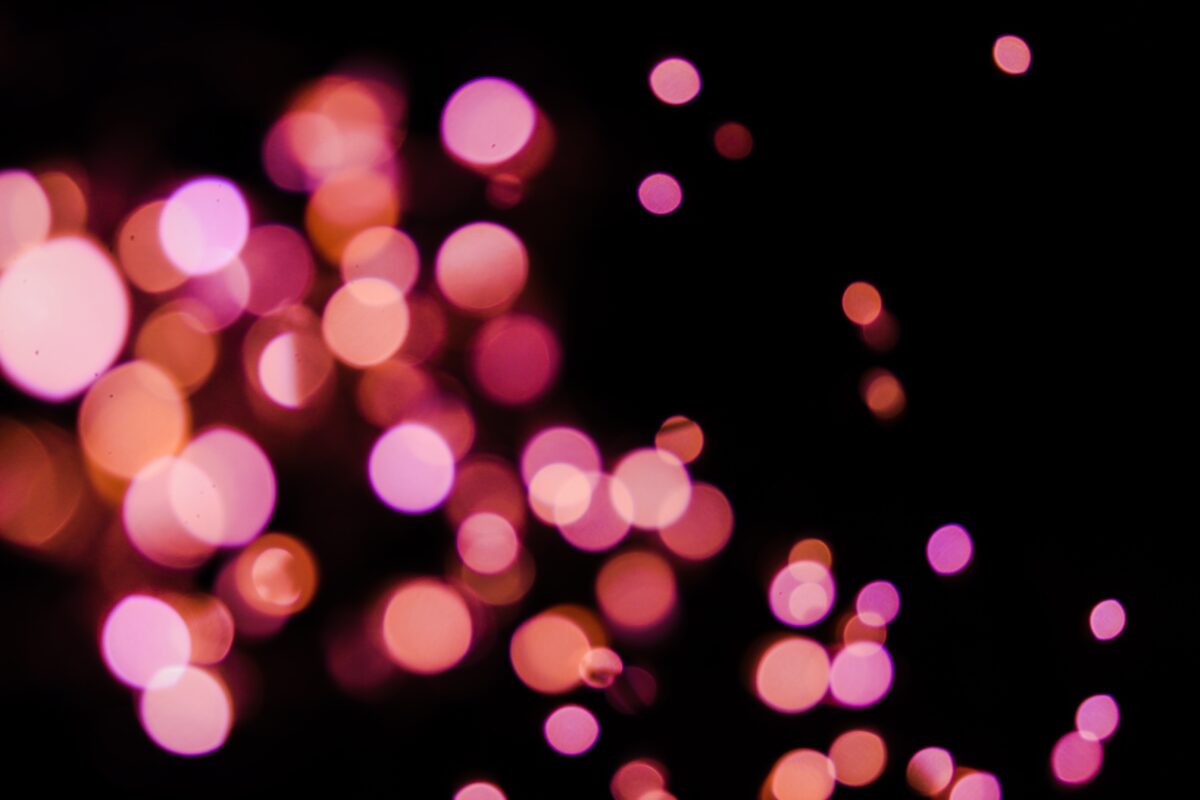 Opened during covid time, NXT Museum (pronounced Next), is dedicated to new media art with large, multi-sensory exhibitions. Their first production is Shifting Priorities a loose collection of eight separate works created by artists, designers, scientists, musicians and technologists, whatever they are. But you can be sure they will ‘seek, show and question, what’s next.’

This ambitious interactive, immersive production opens as we go to press. In the spirit of Sleep No More, the grandaddy of such experiences in New York, Hotel Wonderland promises 12 actors to discover and 4.000m of exploration. One would hope so. It costs €72… 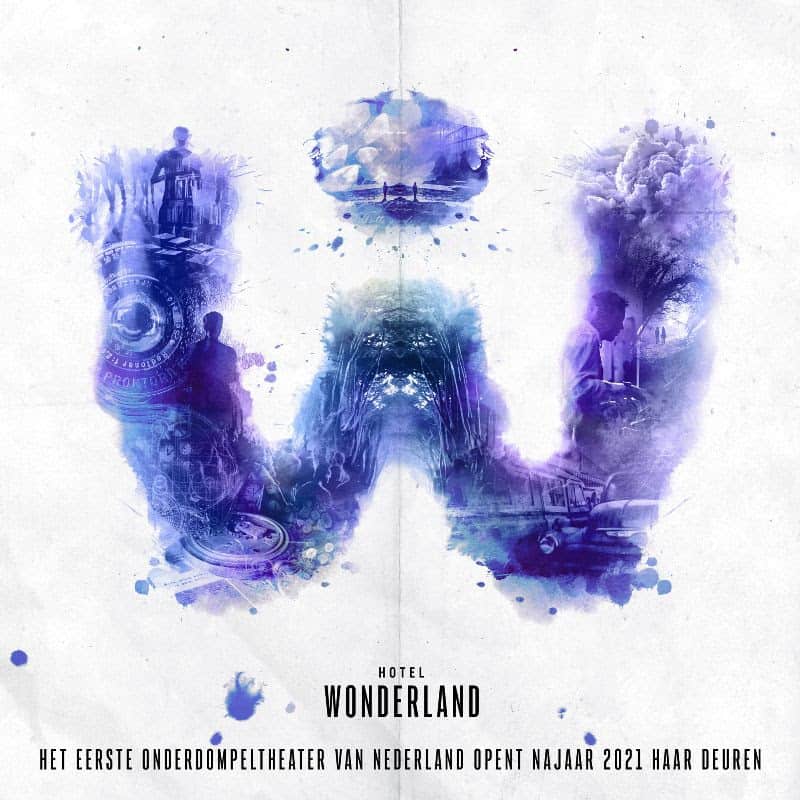 Go to Amsterdam this winter and get yourself some nice experience to experience! 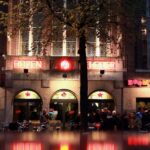 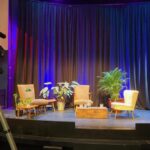